Those Swiss sure are crafty. Not only do they have this school (IDSC) for super human science and technology whizzes, they also delivered a viral video to over a million people in less than 2 days. “Quadrocopter Ball Juggling” from the Flying Machine Arena in Zürich, Switzerland is a video that demonstrates something the geek in all of us can appreciate: flying robots playing a real life game of pong.

Though this may seem like a random display of awesomeness, don’t be fooled. This was a carefully designed experiment to build awareness and recruit new talent for the school. It’s basically saying ‘look at the cool sh%T we’re doing over here’. It has a tremendous appeal in the science and technology circles, and let’s just say those are pretty big circles here on the old internet machine.

Brands should take notice to the simplicity of this video. No need to jam branding down consumers throats, instead just be transparent and show that customer what your made of. The modern consumer is savvy; they wont just buy something because you tell them to. Instead, just give them the information that they need to know to make a positive first impression. In this case, the impression is that this school has incredibly brilliant students and it would be very cool to go to.

I’m not saying that branded content should replace traditional commercials, but I for one like seeing what a brand is really like, not hide behind flashy marketing and spokespeople. Show me who you are, what you do and how I can benefit from doing business with you. Although if you have a spokesperson like ‘Kevin Butler’ in Playstations commercial campaign, that would work too. 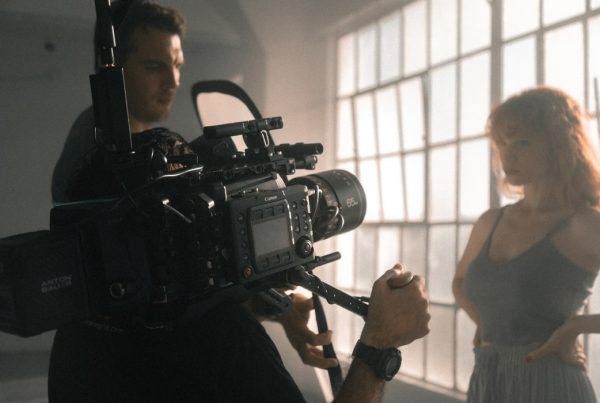 7 Lessons Your Business Should Learn From Farming