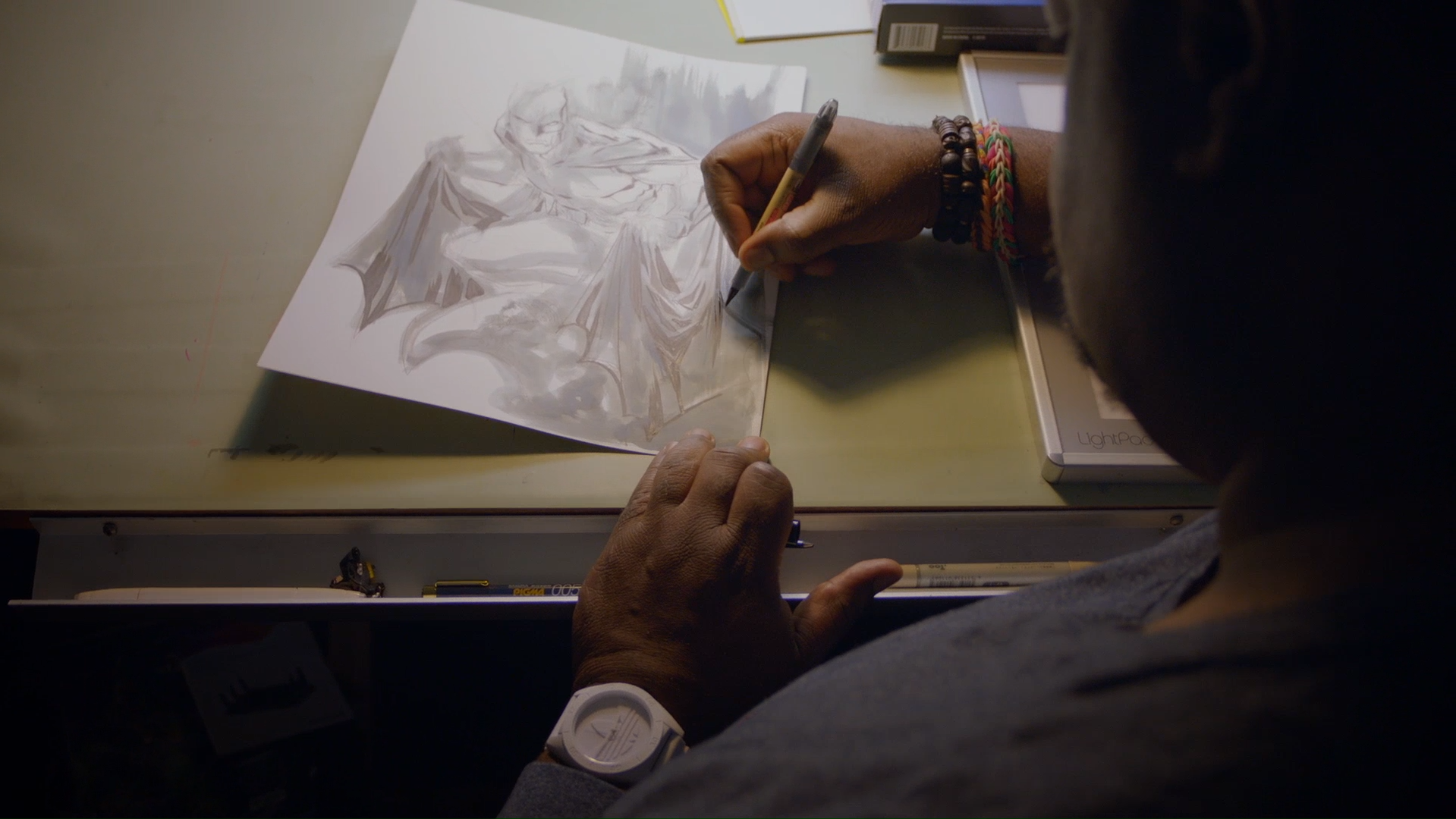 Online video has been around since, well, the beginning of the online universe. What started as a communication vehicle for high level executives to discuss their brand’s purpose and vision by means of a PR strategy has quickly grown into something much more powerful.

I’m not talking about production quality, which , inevitably would increase the power of a message produced by a brand. I’m talking about the ability it gave brands to start focusing on other aspects of their business rather than just selling product.

Today, every great brand manager knows that video is a huge key to their brand’s success online.

When online video first came out, the primary on-screen subjects were older, white males who spoke in a monotone voice resembling a university lecture on a topic we know nothing about. These executives usually spoke from a script and were far too scared to say anything that wasn’t calculated or run through their communications guy. It was a virtual snooze fest that forced a negatively mentality amongst viewers, leading them to believe that all a brand cared about was pushing product. The scary part? This was considered an industry norm. What a time to be alive…

The point I’m trying to make is that there was an absence of personality, which comprised an opportunity to connect with consumers at an emotional level. 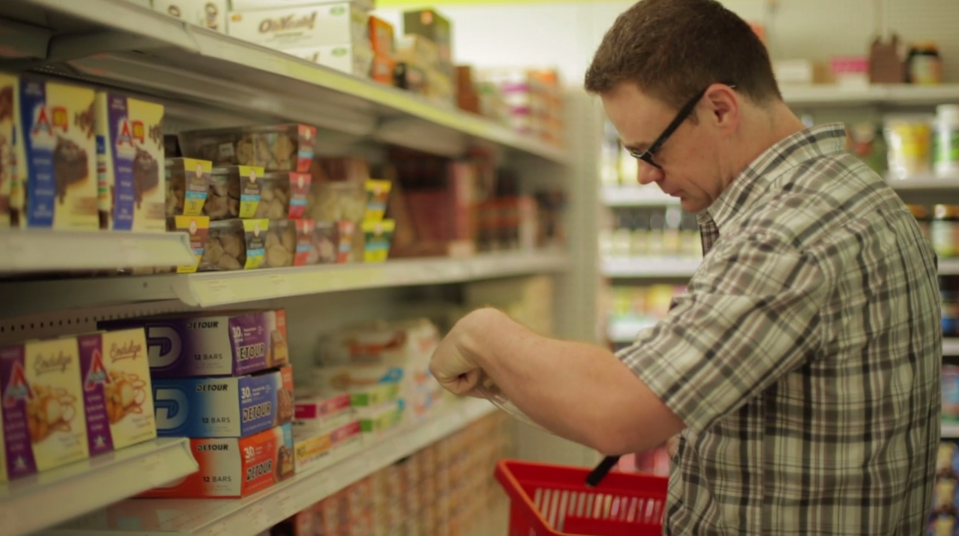 Then social media rolled around. Not MySpace or Friendster or any of the other “grandfather” sites and young people used to use. I’m mainly speaking towards Facebook, Twitter and YouTube, because they made it possible to do something no company had every done before at such a high level..

They gave every human on the face of the planet a voice and a personality. And with that, personality became the next biggest thing, because it gave the audience something to relate to. An emotional connection, if you will. Viewers became immediately interested in the billions of other people who roam the Earth every single day, and the older white men talking about their brands were pushed to the dusty corners of the web universe never to be seen again.

I wish I was older when social media first became a thing, because I would’ve loved to have been inside one of these corporate meeting rooms to watch executives lose their mind’s trying to figure out why a video of a person building a card house out of sticks of gum got more views than their executive poster boy talking about CSR initiatives at 15 words a minute. I guess I’m not allowed to criticize, especially because I wasn’t there and I was barely 12 years old when Facebook first launched, but I’ll enjoy the vision in my head nonetheless.

By 2010, everyone had a webcam, and almost everyone frequented YouTube. Maybe not every day, but enough to know that there’s more than enough entertaining content to accidentally waste a few hours watching silly videos.

This was known to the marketing world as the transition between corporate video and branded content, which became one of the more fascinating stories of the digital era. Most of us didn’t realize because we were too busy enjoying the content, but in reality this was a very scary time for brands. They had to make a choice. Change gears, focus less on the product, and more about the consumer, or risk going out of business.

Coca-Cola, McDonalds, Nike, and Red Bull are some of the brands that focus more on the experience and memories that their product creates rather than the brand itself, and are coincidentally some of the most reputable and valuable brands in the world today.

Unfortunately, not all brands got it right. Even some of those that did weren’t fast enough, and became distant memories in the minds of consumers and purchase decision makers.

It’s no secret that the marketing and advertising world has changed immensely in the last 10-15 years, and it’s even harder to pinpoint the initial factor that altered trends altogether. One thing we can be sure of is that it’s no longer cool to sit in front of a camera and talk about your product. It’s a whole different discussion when you tell a compelling story that speaks to the emotions and memories your brand helped create.

Blog Filmmaking Food for thought No Comments
Next Post