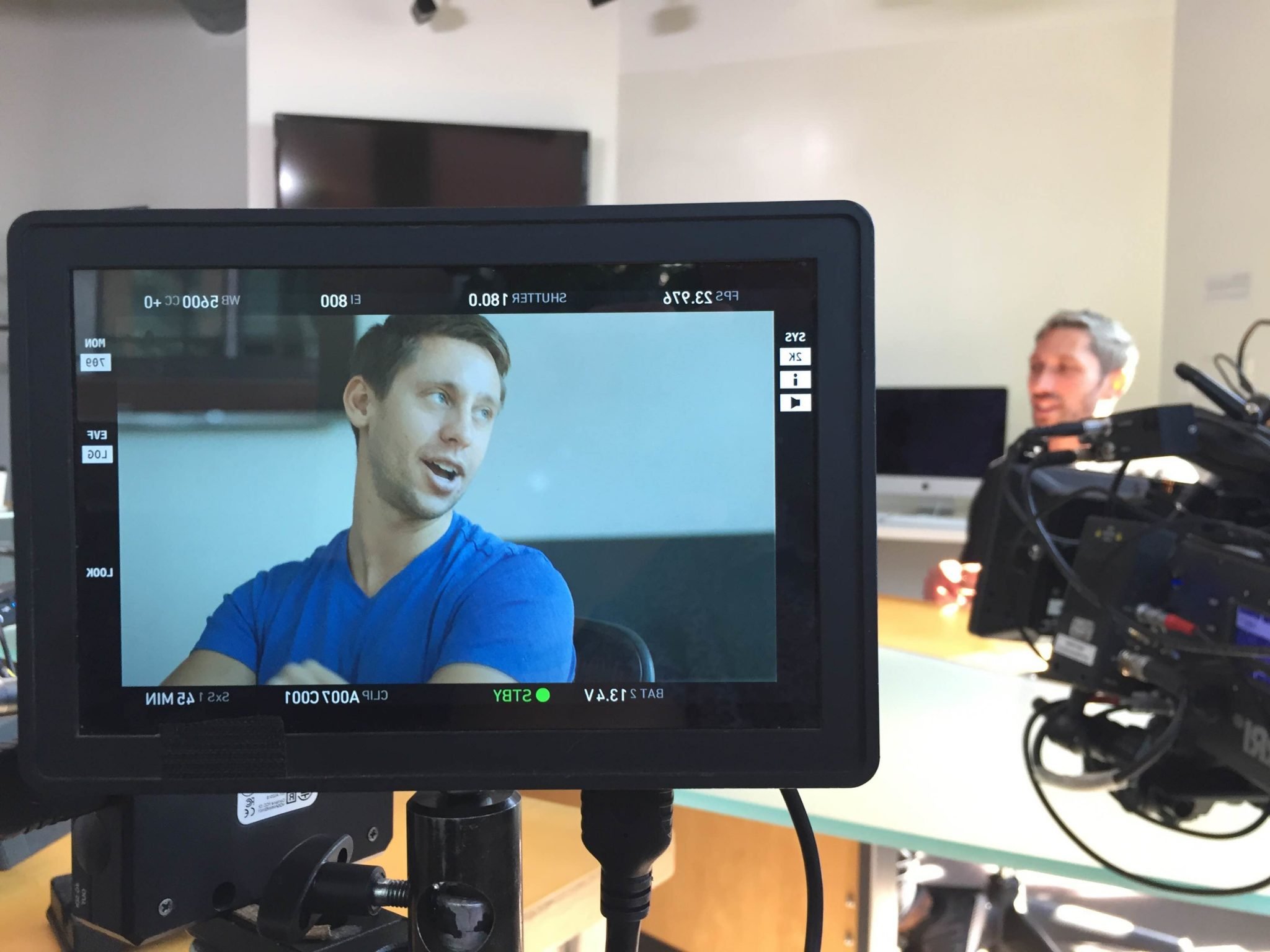 How Do You Properly Seed a Video?

This question came to me the other day when I was thinking about the relationship small businesses have with video, and whether or not it’s a viable tool for someone who may not have an overwhelming amount of digital experience.

Production companies and marketers around the world have been preaching video for years, arguing that it’s the “next big thing” and you “have to do it” if you want to reach the next level of success for your business. The problem, is how easy they make it sound. To an experienced professional, it might be obvious to share a link to a YouTube video, or ask friends and family to post it on their Facebook, but to others, that’s just not how they’re wired.

Admittedly, video companies around the world have erred in how we sell video solutions to smaller businesses. We forget that the way into these companies isn’t to force them to spend money with us and let us seed the video, but instead it’s to educate first, and sell second.

Most of the time we hear from smaller businesses, they’re on a fairly tight budget and usually have an idea for a video that they think will work. The problem we discover isn’t with their creative concept or budget, it’s with their plan to reach their consumers. The fact is, the video industry has done a great job of pitching itself and its worth, but it hasn’t closed the sale. For niche businesses, their videos become entirely ineffective if they’re unable to reach their target audience within their budget.

In most instances, we end up losing the sale for the video because businesses aren’t able to afford the cost for distribution, or view it as a huge barrier to reach success because they don’t know how to do it themselves. That’s our fault, and we’re not alone.

To be completely transparent, the options for where to seed, when to seed, and how to seed are virtually endless. I learn of new websites and methods almost every single day, because of the dynamic nature of the Internet. When I last searched “how to seed a video” on Google, almost every single result on the page was from at least 2013 or earlier, which I see a problem with. The Internet has changed a lot since 2013, and the way that we consume video has changed as well.

While we may not be able to capture every way you can seed a video online in one post, we thought it would be helpful to at least share a few tips for small businesses:

1) Know what results you’re looking for, and make sure they’re achievable.

I get it. Everyone wants to make viral videos. Everyone wants to wake up one morning with a million views on their video, which is a great dream to have, but it might not be all that realistic. The truth is, there are hundreds of thousands of videos being uploaded to the Internet every day. Ninety per cent of them (or more) won’t ever reach 1,000 views, but that’s no reason to be discouraged.

When you’re launching a video, you must decide what success will look like to you. Is it a certain number of shares? Is it views? Is it ‘likes’? Whatever the metric, set your eyes on achieving one section of that goal and ignore everything else. 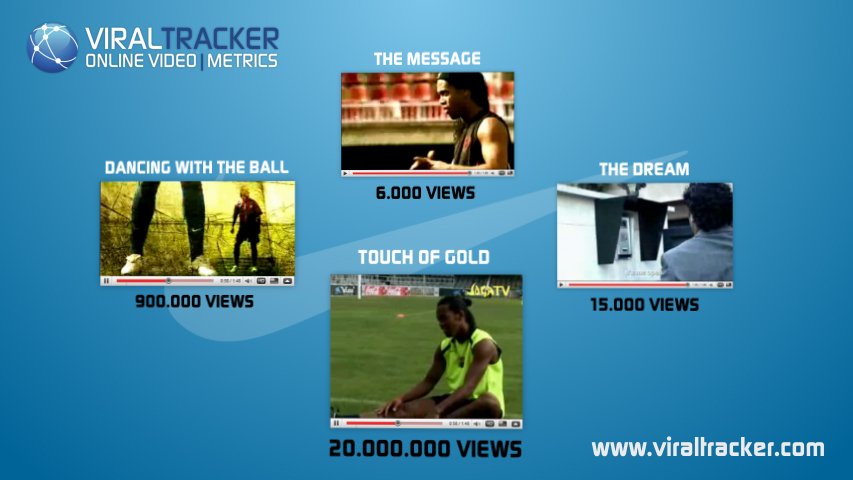 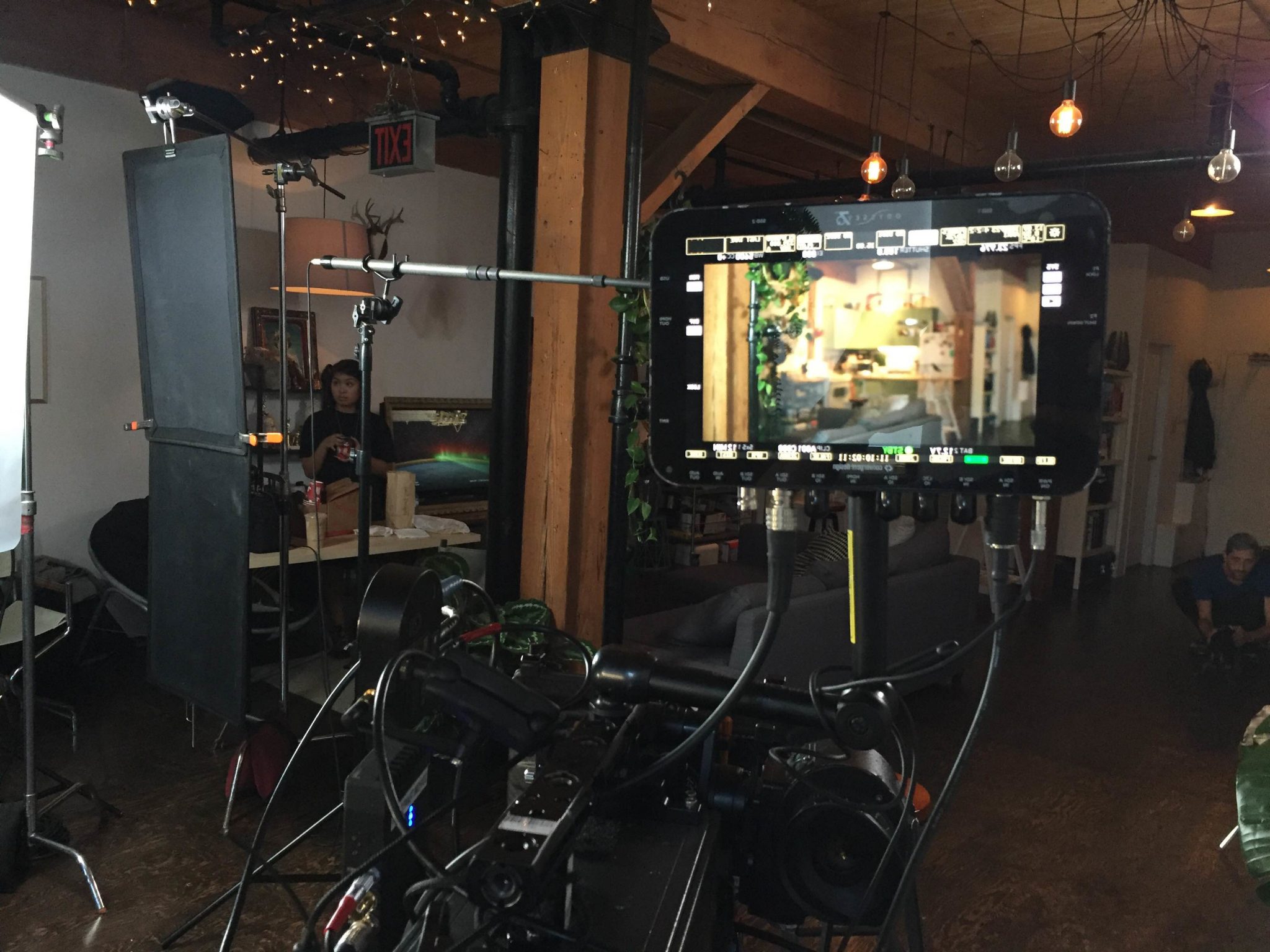 2) Know where your audience is and use the right tools to find them.

We spoke about this before in another post when discussing how to properly reach target audiences for online marketing campaigns. You must understand your business, your primary sales audience, and where your audience goes to consume information in order to get your video in front of them.

You can do this fairly easy with social channels. If your campaign isn’t supported by print/external media materials, your social media plan must strongly support the audience you’re trying to reach, and the results you’re hoping to achieve.

For example, if you have niche business for older furniture, you may want to consider Facebook as your primary distribution channel. If your business supports a wider variety of audiences, it may be best to post your video on multiple social channels and link them together whenever possible. Just remember, when it comes to results tracking, don’t forget to count every channel!

Bonus point: When it comes to sharing content on multiple channels at once, be aware of timing. There is loads of user data online that show when various age groups are most active on each platform. For example, as a twenty-something year old, most of my followers are relatively the same age, and I tend to get the best results if I post on Wednesday and Sunday evenings. Depending on your business, most of these stats are just a search away.

3) Use simple language and understand the power of clickbait.

If you’ve ever heard of the term ‘clickbait’ you might not have done so gracefully. In simple terms, clickbait means lying in the title of your video, or at least being somewhat allusive and vague to get people to click on your video. In the sampled video on the right, the title reads “2000 PIECES OF GUM CHALLENGE!!!” which led to many viewers thinking he was going to put 2000 sticks of gum in his mouth. Not only is this humanly impossible (unless they’re very tiny pieces of gum) but it’s extremely vague, especially since he used 2000 sticks of gum to build a card house. Pretty sneaky if you ask me.

I’m not suggesting you lie in the title of your video, but I am suggesting you get creative and use simple language when posting your video online. Statistically, videos and articles with a lower reading level are more likely to be shared by users as they’re presumed to be easier to understand. Creating controversial advertising campaigns can also work but thats another story.

There are many tips and tricks to use when seeding your videos online. It’s important to not get discouraged and rely on friends and family to help spread the word when possible. If you use these three tips, you’ll be well on your way to achieving your engagement goals for your next video.