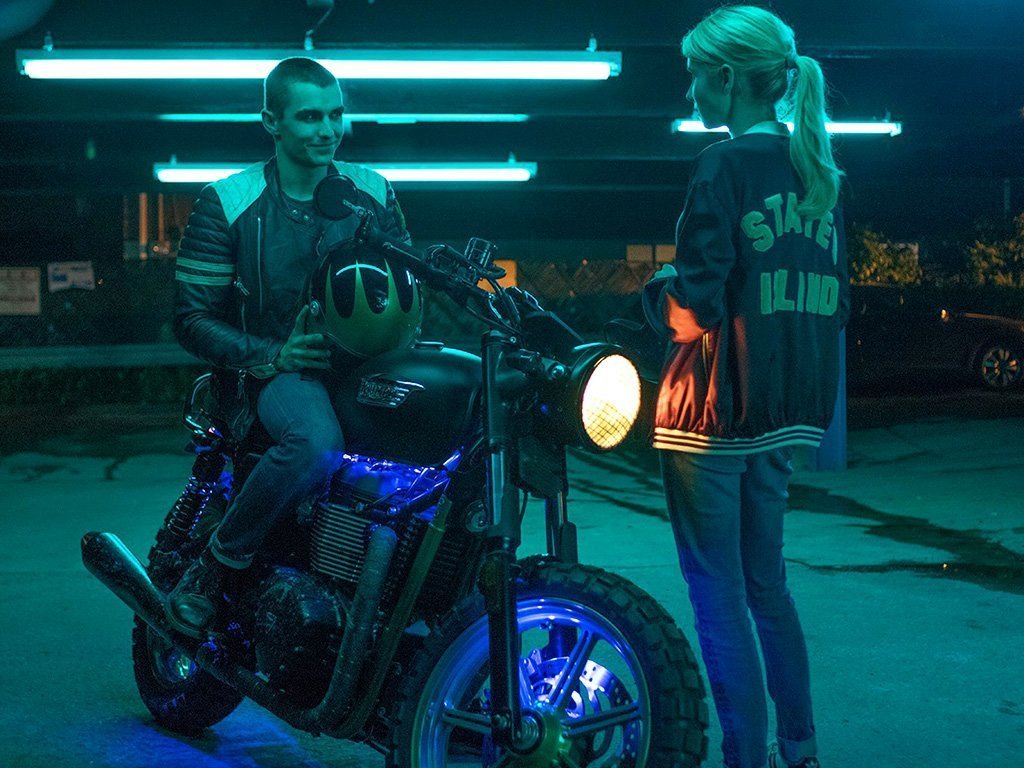 *Disclaimer: this article may contain spoilers.

Nerve, an under-the-radar thriller adventure movie gave viewers a bit of a stern talking to when it hit theatres in early July.

The film, based on the 2012 novel by Jeanne Ryan, is about an online game called Nerve, which is basically a glorified version of truth or dare, without the truth. Users signing on can decide whether to be a watcher or a player, with the former being part of a group that picks out the dares, and the latter being the one that performs them. Each player indirectly completes with each other based on the number of watchers they have and go on to the finals towards the end of the 24-hour period.

Without spoiling too much of the plot, the movie targets younger audiences who live life through the screen of their smartphones and explores the true consequences of peer pressure, trolling and hate that exists behind the shelter of online anonymity.

It isn’t the first time the film industry has taken to the big screen to discuss world issues, but Nerve might be the first movie in recent memory to address the issues going on the digital world. Not to mention, it did so with (at worst, a B-list cast) actors Dave Franco and Emma Roberts, whose following consist primarily of mid-late age teenagers.

Coincidentally, Roberts’ role in the movie coincides with how she feels towards social media bullying. During an interview with Allure in January, Roberts revealed how the anonymity of online hate had touched her personally when she began posting pictures of her and her 14-year-old sister during holiday celebrations. Users commented on the photos calling her sister ugly, which lead to the realization that online platforms are becoming avenues for great people to say awful things. 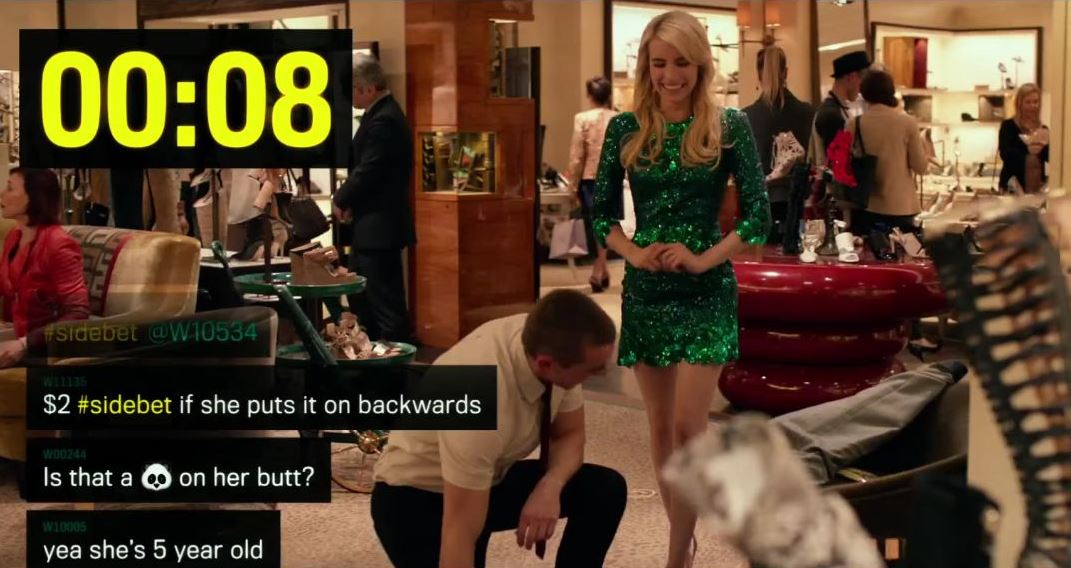 The film’s focus on the dark side of social media was actually one of the major reasons Franco signed on. He rarely uses the platforms himself, but he’s no stranger to the hatred and cruelty that comes with being in the public spotlight.

Nerve comes on the heels of a new study from Patchin which show approximately 43 per cent of American students experienced some form of cyberbullying during their lifetime.

Cyberbulling, trolling and online peer pressure have been one of the hottest topics since the inception of social media years ago.

The film’s goal is to educate offenders that their actions on virtual platforms have serious, real life consequences that must be taken into consideration.

Its strong anti-bullying messages explain that bystanders, who may not be directly involved in the bullying act can become accessories if something happens to the victim. Watching a crime happen can have equal, and sometimes deeper consequences than being responsible for it.

Nerve’s stance on social media hate comes at a pivotal time in the film industry, as it is a direct reminder to viewers and filmmakers that the big screen can sometimes be the perfect way to send mass messages and serve as an alternative way to measure the success of a film, beyond the dollars.

Video Trends For 2017 From the Perspective of a Production Company

Video Trends For 2017 From the Perspective of a Production Company