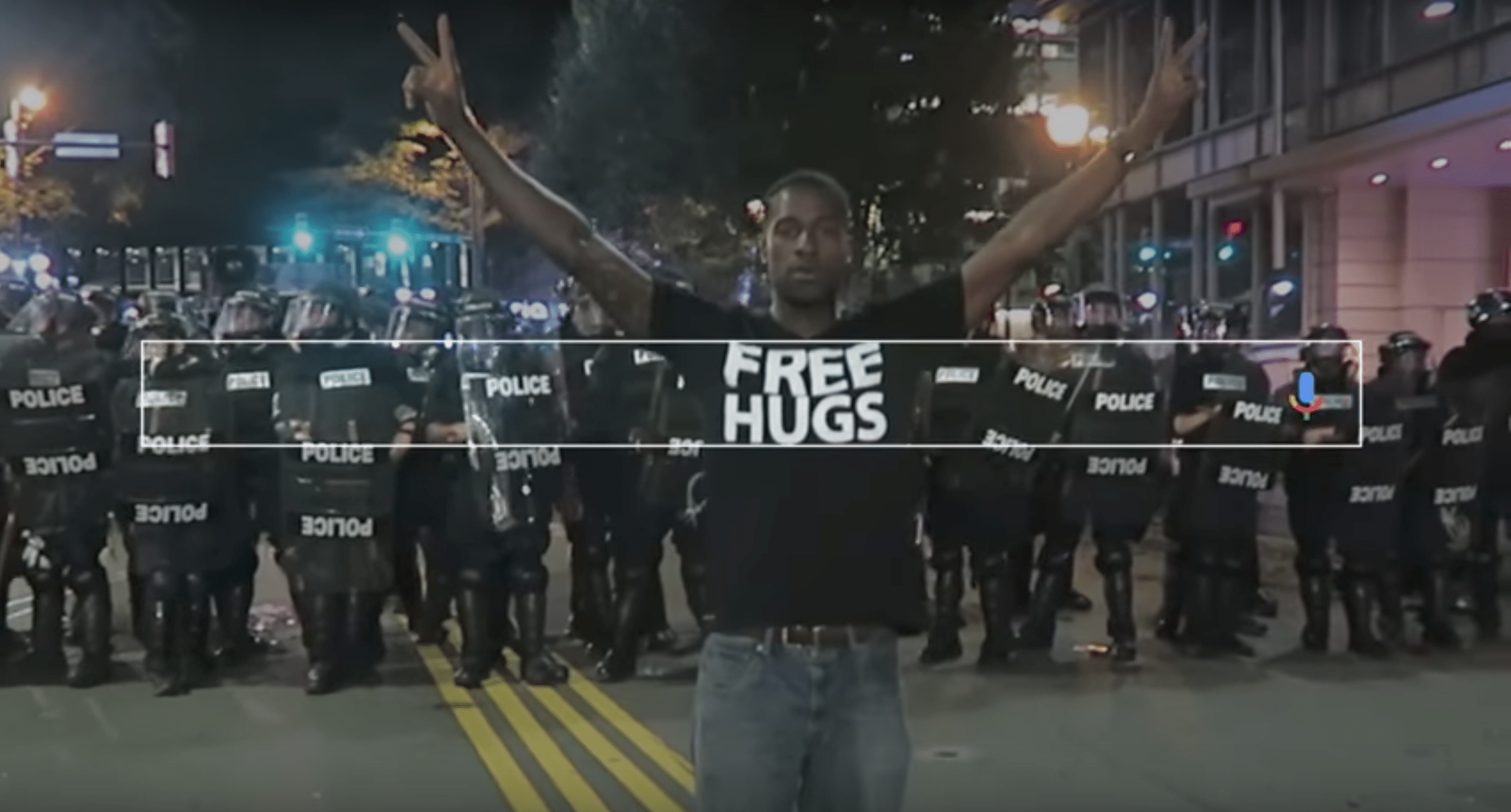 Ad Trend of the Year: Love and Politics

A few weeks back, the Academy of Television Arts and Sciences announced the 69th annual Emmy nominations. Following a trend that emerged last year with the Ad Council’s win for their “Love Has No Labels” campaign, socially-minded ads continue to dominate the Outstanding Commercial nominations.

This year, the Ad Council is back with two more nominations from the same campaign, “We Are America” and “Fans of Love”, both with an emphasis on loving fellow Americans. Alongside the Ad Council spots is McGarryBowen’s spot to promote the Women’s March on Washington, Google’s “Year in Search 2016” and Squarespace’s “Make Your Next Move” spot featuring John Malkovich. Aside from outlier Squarespace, all of these ads pull on heart strings and remind us to reflect on the current sociopolitical climate.

While these spots are undeniably good for national and global morale, what purpose do they serve their makers? Many, including Forbes, are looking to millennials for the answer. With the population getting older, buying power is shifting into the hands of young adults faster than ever before. Trends show that millennials are less likely to spend money frivolously than previous generations, but when they do they tend to support businesses they can feel good about. 70 percent of millennials will spend more money with brands that support causes they believe in.

Traditional marketing efforts are lost on the under-40 market. With so much of their time spent online, they are overloaded with advertisements and have become masters at decoding sales language. They are exposed to hundreds of hours of ad time each month but engagement statistics continue to drop. To stand out in a sea of content, advertisements need to catch their attention and connect with their beliefs. Transparency is key with this demographic. They want brands to be open about how they operate and interact with the world at large, whether it be environmentally, socially or politically. Studies show that nine in ten millennials would switch brands to one connected to a cause they care about.

This year’s Emmy nominations are a testament to the power of listening to consumers. They also represent a larger shift in the marketing and advertising industry. Brands have always worked to develop personalities that connect them to consumers, but now they are beginning to align themselves with political, social and ethical stances as well. 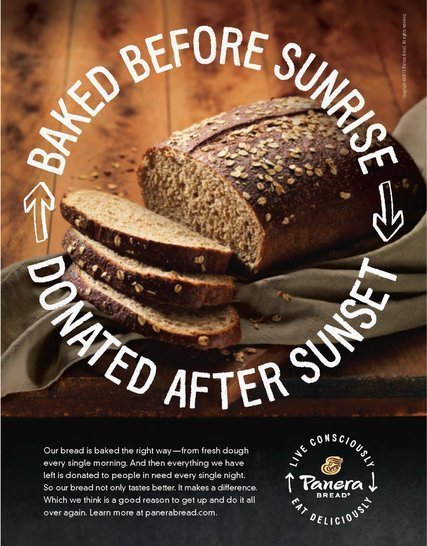 While it’s easy to speak out in support of one cause or another, the challenge brands will face is adhering to the social beliefs they associate with their brand. Not every brand benefits from every socially-conscious alignment. It’s important for brands to think deeply about their brand values and then align those with appropriate causes. A beauty brand supporting girl’s self-esteem projects is a great alignment, but that same brand might not be able to live up to expectations if it aligned itself with an environmental cause. Heineken, Absolut Vodka and Dove have all done this in a really powerful way. In an era of socially-conscious consumers, brands need to do some serious soul searching and decide what social causes fit their brand identity and find a way to solidify those connections in a genuine way.