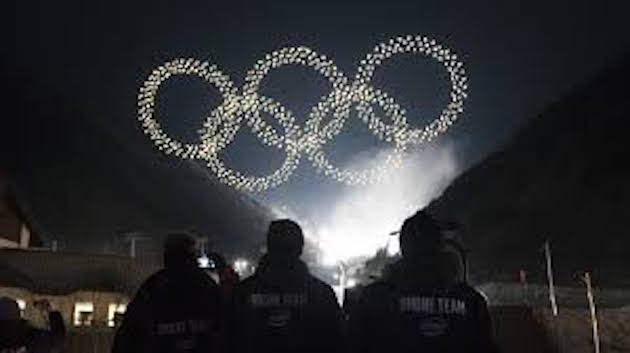 Last Friday, the 2018 Winter Olympics kicked off in PyeongChang, South Korea. While athletes show off their flair for sub-zero feats, big brands and some of the Games’ biggest sponsors show off their own flair– not for athletics, but for drama and intrigue– through their big-budget ad campaigns. There are some reoccurring themes each year; nationalism and grit being the two most obvious. While these five spots have traces of both those things, our top five favourites shake things up a bit.

While most Olympic spots tend to focus on nationalism, Ancestry.com’s 60-second ad sort of does the opposite. Its whole message is that American athletes have roots all over the world. The ad looks specifically at the “Miracle On Ice” US Olympic Hockey Team from 1980, the notorious underdogs who beat the unstoppable Russian team. They might be America’s finest on ice, but the ad points out that their DNA is Italian, Middle Eastern, Jewish, Iranian and that is what makes America what it is. That sentiment couldn’t be more timely than now in a time when America feels more divided than ever. 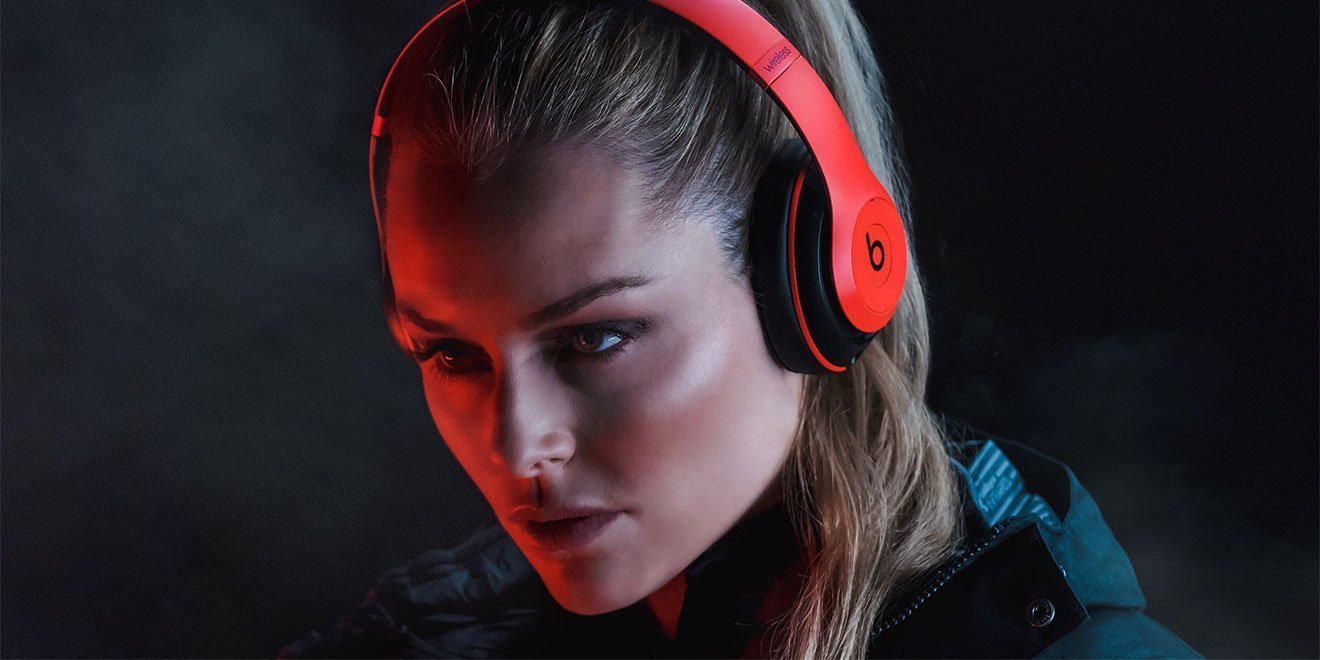 A great Olympic ad gets people geared up and excited to cheer on their country and this ad does just that. The heavy beat, courtesy of G-Eazy and aggressive cuts of athletes training hard make the viewer want to get up and move too, if only for a fleeting moment. This ad doesn’t offer a message like many Olympic ads do, it offers a vibe and an energy that exemplifies everything that athleticism is about. The combination of the bold blue and red lighting along with the subtle sound design of heavy, determined breath, bones breaking and skates gliding against ice sends chills down our spine. You can watch the whole ad here.

Just like the Beats by Dre spot, a lot of what makes this ad so effective is the music track. It’s got this great, sultry energy that you don’t necessarily associate with figure skating and it just makes the sport look so darn cool. The juxtaposition of the burly hockey players with the graceful moves of Nathan Chen gliding along the ice make the scene all the more captivating.  The second half which features Chen jamming out in silhouette is so nicely shot that it could be its own music video. There are a few more videos in the Best of the US campaign, which premiered at last week’s Super Bowl and can be seen on NBC’s website.

There is something so absolutely unique about this ad that really made us stop and watch. The godly way in which the 60 second spot frames the athletes reminds us of the Ancient Greece where the Games began and where the gods were known as the “Twelve Olympians”. The dramatic slow motion adds to their god-like appearances and when paired with the gravelly narration and slightly melancholic string instrumental, it comes across as more of a movie trailer than a rallying-cry for Team Canada. But the message comes out strong and clear, that Olympians are a special breed of human.

We love this ad, and the Start Your Impossible campaign as a whole, because it’s one of the few doc-style campaigns for this year’s Games.  It’s great to be able to hear from the athletes themselves. All too often do their stories get told in a way that fits into the bigger narrative of the team, the country or the sport they represent. We hear so much of their story from commentators throughout the games, so the change of voice is refreshing. Plus, this particular spot in the campaign showcases a member of the first ever women’s Nigerian bobsled—a big moment in history for the country and the sport.

Bonus Pick: Despite being a little off topic, it would be remiss not to mention the epic drone show that Intel put on at the opening ceremony. While technically it was not performed live at the ceremony, the pre-recorded spectacle stole the show with a record-breaking 1,218 drones flying in unison.

The Top Five Movie Trailers We Saw During the Super Bowl

The Top Five Movie Trailers We Saw During the Super Bowl