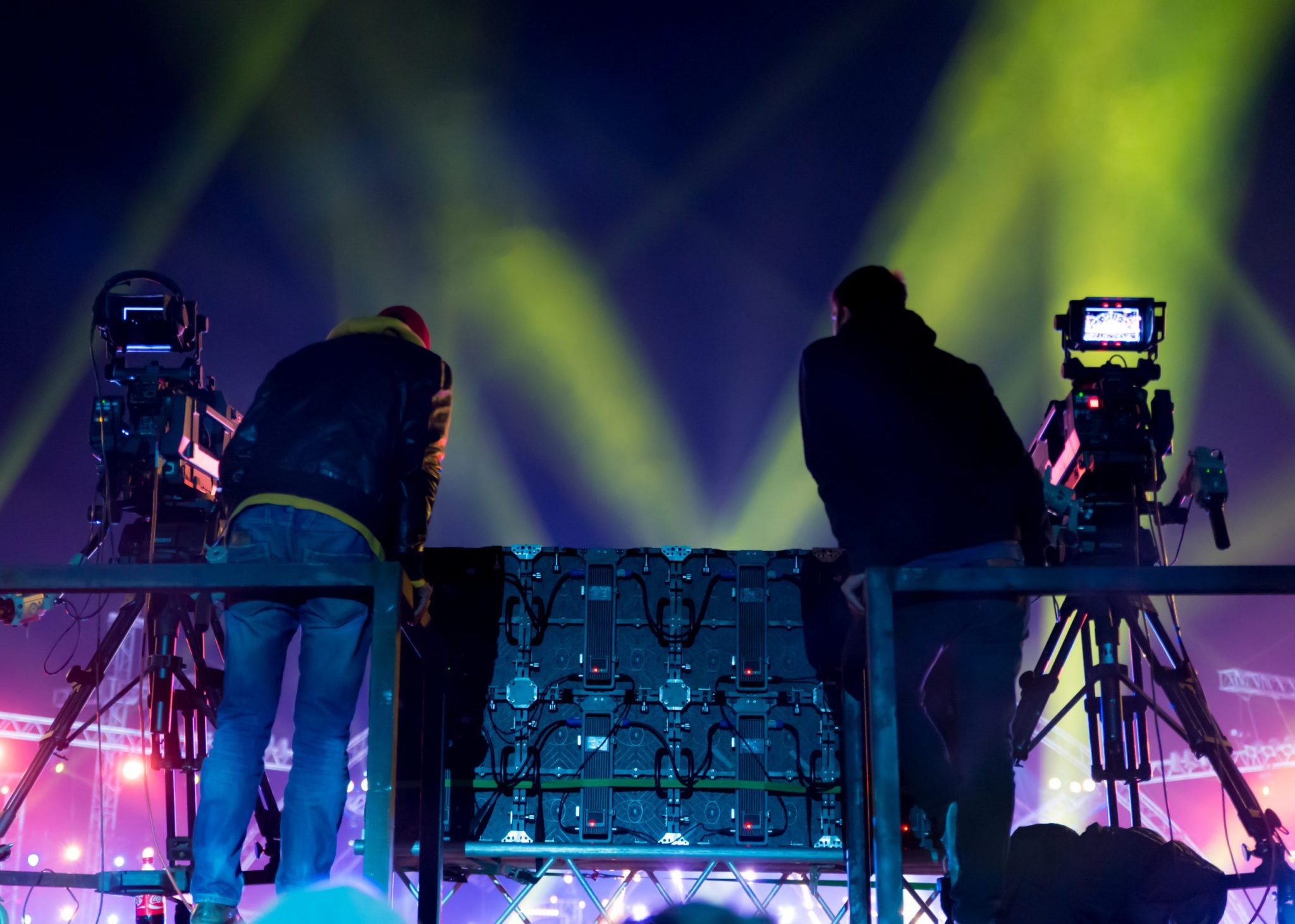 This year has seen us lean on livestreaming like never before. With more events and social restrictions than ever before, all industries are leveraging live streaming to give audiences their much-needed collective experience fix.

Even live action stuntman, David Blane, is stepping out of the shadows after a 10 year break. This week, on Sept 2nd, he plans to fly over Arizona strapped to a bunch of helium balloons in partnership with YouTube embodying their new marketing strategy that focuses on live streaming action rather than scripted content.

So before any more magicians start ascending into the troposphere, let’s float down memory lane to 5 times live streaming made us all stop and stare.

Elon Musk (basically everything he does)

Yes, Elon holds many titles but let’s just focus on that really important one…King of Livestream Launches. Whether he is launching cars into space, launching metal spheres into “unbreakable” Tesla windows or launching a Neuralink implant device to combat brain & spine issues, he is the undisputed master of live streaming product demonstrations.

Proving that when even things go wrong, the collective experience and excitement of a live streaming event is an intoxicatingly powerful marketing play. He’s also brought the webinar back into the entrepreneurial mainstream, by making webinars more like a performance and seamlessly linking it to their business model that promotes online purchasing over showrooms.

Felix Baumgartner - From the Edge of Space

In just nine minutes, Felix Baumgartner broke the world record for highest free fall, broke the sound barrier, and (almost) broke the internet with the largest number of concurrent live streams in Google UK’s history. Spoiler alert – he did not break himself.

In a Red Bull / YouTube partnership, over 8 million of us watched in real time as Felix jumped from a capsule over new Mexico and free-fell at an estimated 833.9mph (1,343km/h).

The infamous livestream was captured by cameras on his chest & helmet, allowing for an intimate viewer experience where we could all share the daredevil’s point of view (and panic about his visor fogging up) in real time without having to leave any of our atmospheres.

Niagara has a long, and often tragic, history of misadventure and stunts. So when the Niagara Parks Commission approved a death-defying stunt for the first time in 128 years, it was a moment not to be missed.

In June 2012, Nik Wallenda’s tightrope walk across the top of Niagara Falls aired on ABC over a 3 hour special (not a bad result considering the half a kilometer walk itself only took 25 minutes). Interestingly, without his harness the stunt would not have been broadcast with the network insisting the extra safety was not negotiable in order to live stream the event.

And yes, you’re not imagining things – Nik did indeed get up to his highwire ways again earlier this year swapping the mist for smoke with his tightrope walk over Masaya Volcano in Nicaragua (however this livestream was a slightly less tiring 2 hour broadcast).

7 Lessons Your Business Should Learn From Farming

It’s undeniable that the Tragically Hip is at the anthemic centre of our Canadian world – so for that, it makes the list.

The Tragically Hip made a heartbreaking announcement in 2016 that frontman, Gord Downie, had been diagnosed with terminal brain cancer. As a result, they embarked on a final tour of 15 concerts which would end in the band’s hometown of Kingston, Ontario.

The final show, titled The Tragically Hip: A National Celebration, aired across all CBC platforms to more than 11.7 million Canadians. By live streaming their final shows, online and live at venues from coast to coast to coast, it gave audiences everywhere a chance to collectively experience their beloved anthemic band and bid the Hip an emotional farewell.

Be sure to have some tissues nearby and reschedule any upcoming zoom calls before you watch these ones.

This year saw graduates around the world unable to don their robes and walk the stage. So in a world first, YouTube hosted a virtual graduation Dear Class of 2020 event that was bigger than Coachella*. Well, almost.

Over four hours, this graduation extravaganza saw a line-up of celebrities and world leaders from Beyonce to the Obama’s. This incredible event featured speeches, performances and congratulatory praise to high school and university graduates around the world, from over 50 renowned artists and leaders. While graduations are always a remarkable experience, through this livestreaming it has been immortalized as a recording-breaking collective event.

*For my fellow stat nerds out there, Coachella had more overall at 89.2+ million live views over their first weekend but their top cocurrent views – people watching at the same time – was 485,000 viewers. However Dear Class of 2020 was only a four-hour event and had 665,000 cocurrent views at its peak. Cue throwing of academic hats!

While we are all in this together (just further apart) for the foreseeable future, live streaming will continue to evolve new ways to connect and move us. Like any tool though, it’s only as good as the craftsperson behind it. So if you’re thinking about live streaming, get in touch with us.

I Made a Daniel Schiffer Style Product Video. Here’s what I learned.

I Made a Daniel Schiffer Style Product Video. Here’s what I learned.