The Top 10 Best Back to School Commercials

It’s that time of year again, where kids and teens all around the world are getting ready to go back to school. For some it may be exciting, and others it may be worrisome. However they may feel, there’s probably a commercial out there they can relate to. I’ve gathered a list of my favourite Back to School commercials which caters to all types of back to school goers and their parents too! 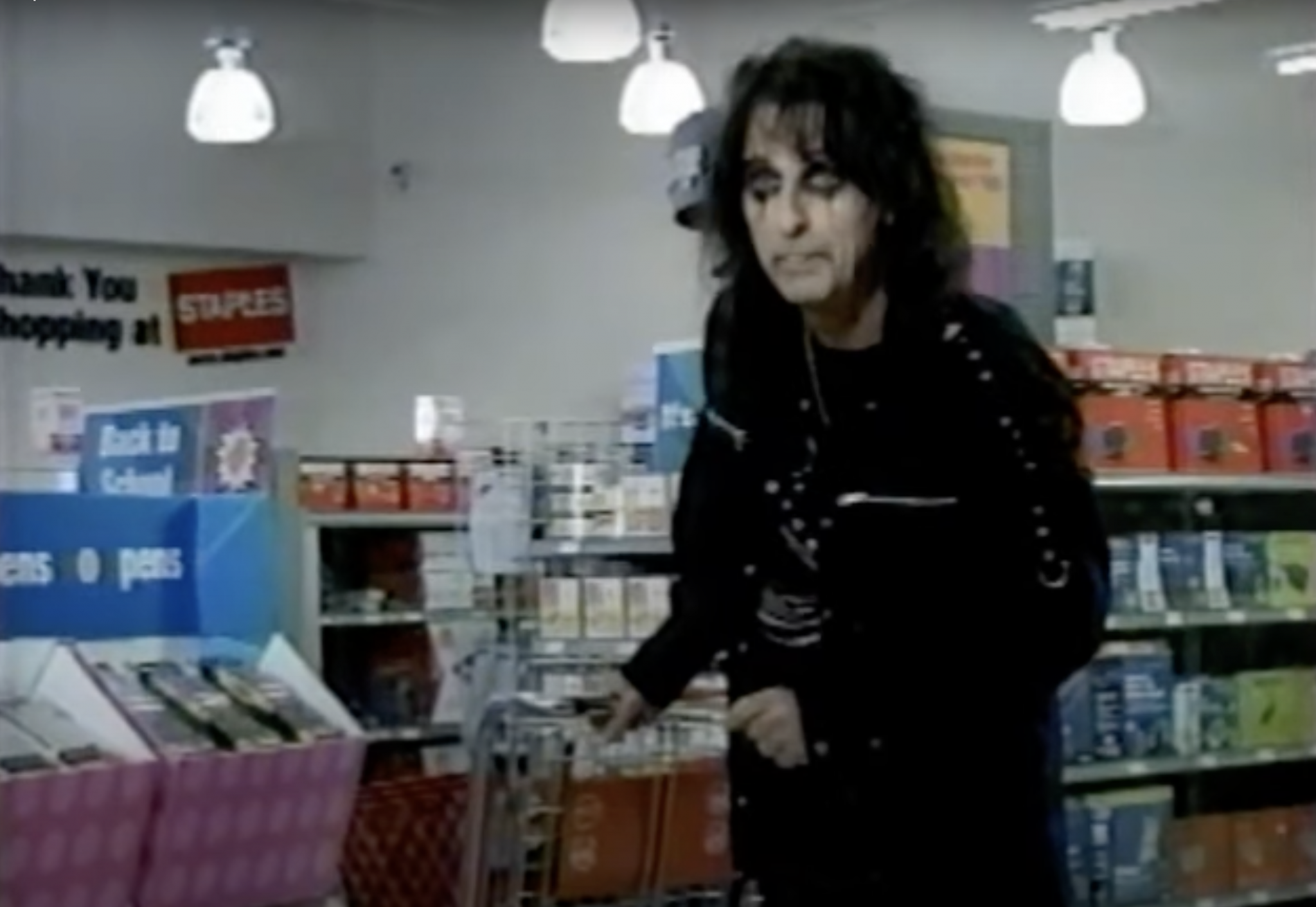 In this 2004 Staples ad, Alice Cooper, the rock musician, plays a dad shopping for school supplies with his daughter. Not only is it hilarious to see Alice cooper in his rockstar persona causally shopping in a Staples store, but it’s equally funny that his daughter is using his famous line against him. His popular song “Schools Out” plays at the end for a clever and hilarious finale.

It’s no surprise my top two favourites on this list have great songs featured in them. Familiar music is such a great way to grab the audience’s attention and make it relatable. So Whitesnake’s ‘Here I Go Again’ is just one of the reasons that this commercial is so great. Besides the music, this commercial is also so relatable. It opens with end-of-summer-blues, and ends on an exciting first day back to school. 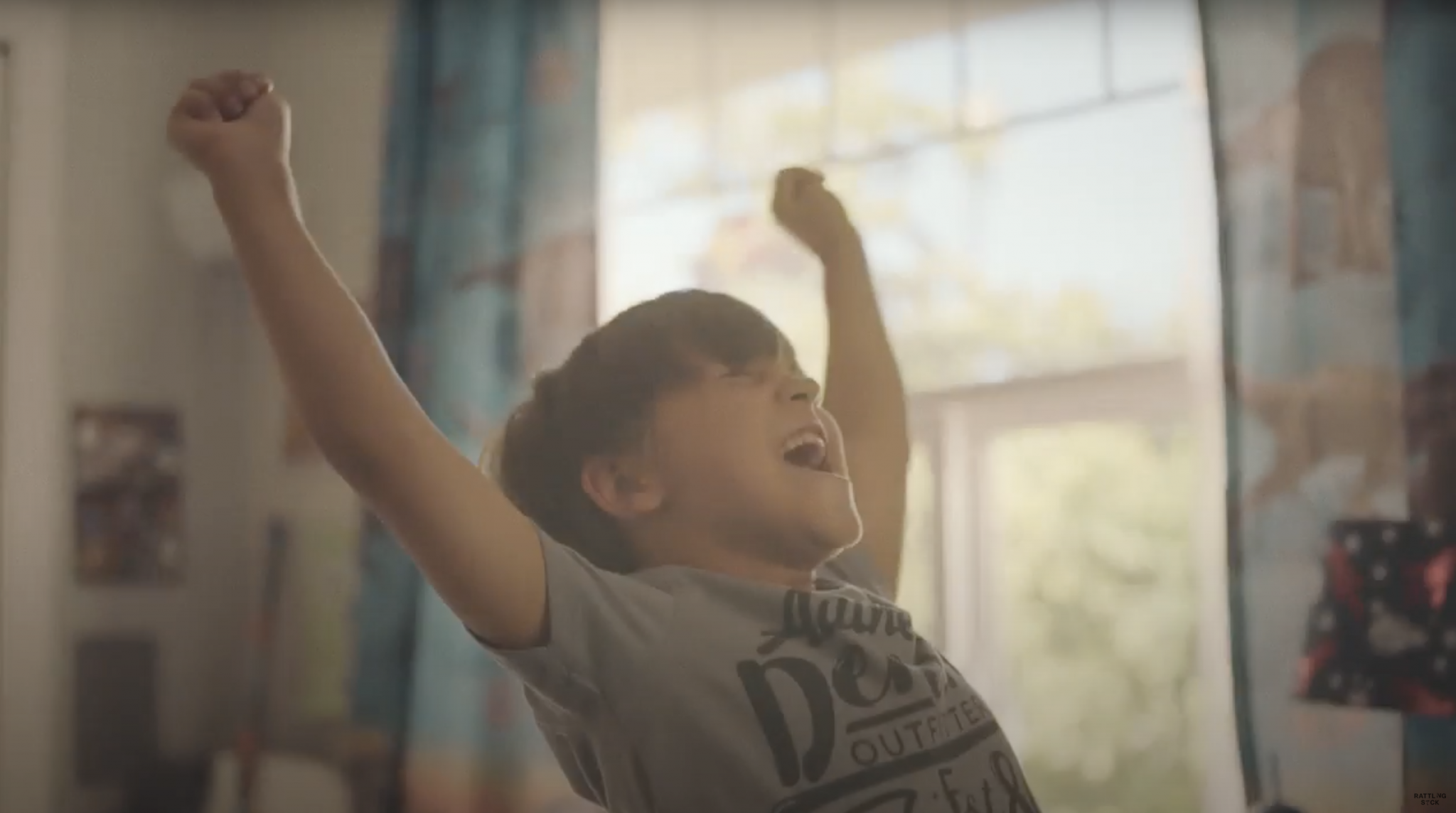 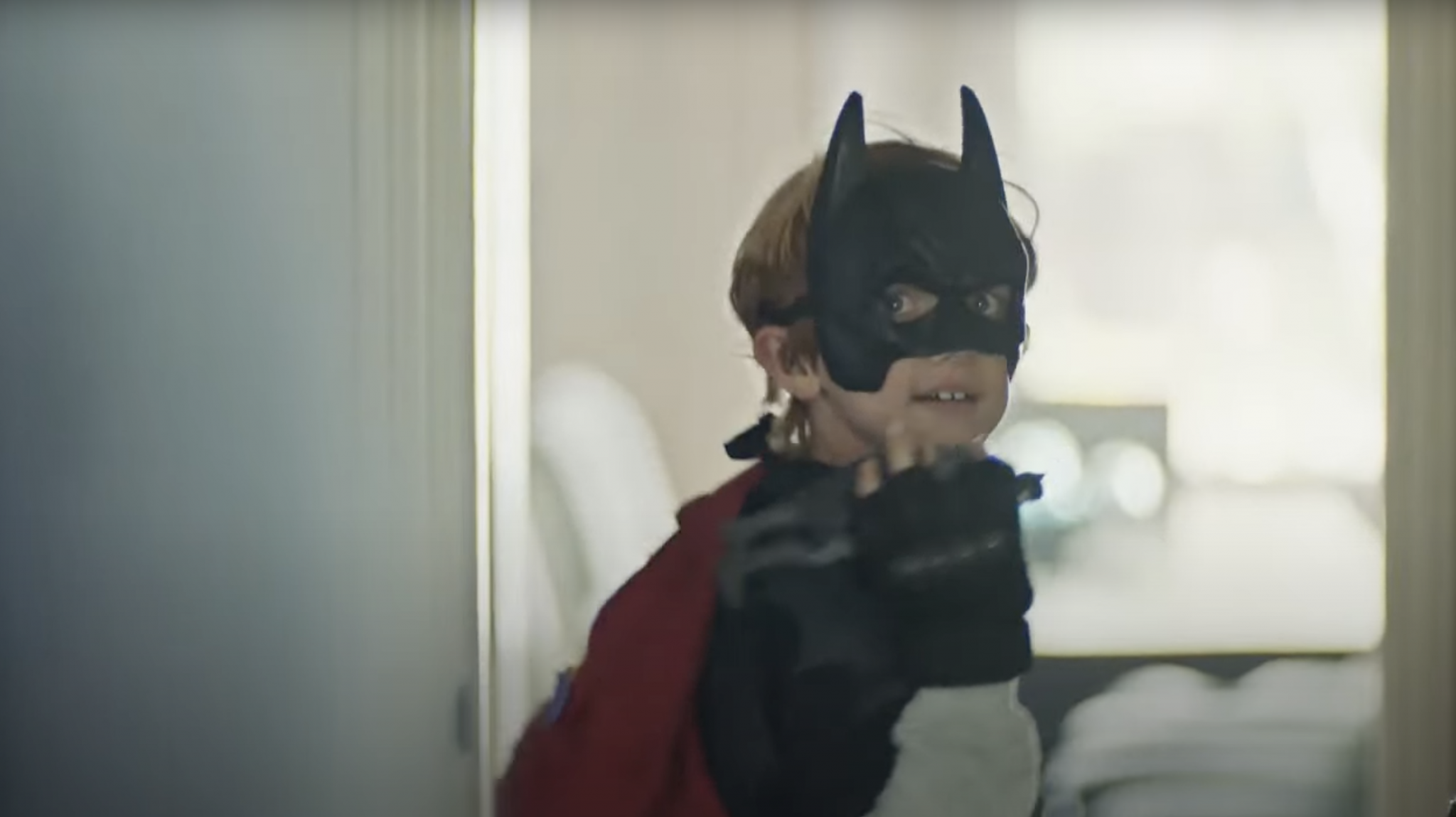 This commercial has heartwarming and funny all mixed into one. At first you think the father isn’t going to let his son go to school in a batman costume, but later are pleasantly surprised that he’s just completing his outfit with the perfect backpack. Then the comedic part comes when the kid steps out of his dad’s car dressed as a full-grown man in a batman costume.

Publix ‘Back to School’

This commercial may not have the humour aspect, but it really has a unique take on back to school ads and is sure to pull at your heart strings. It features a side of single fatherhood that is not often publicized, but very realistic. 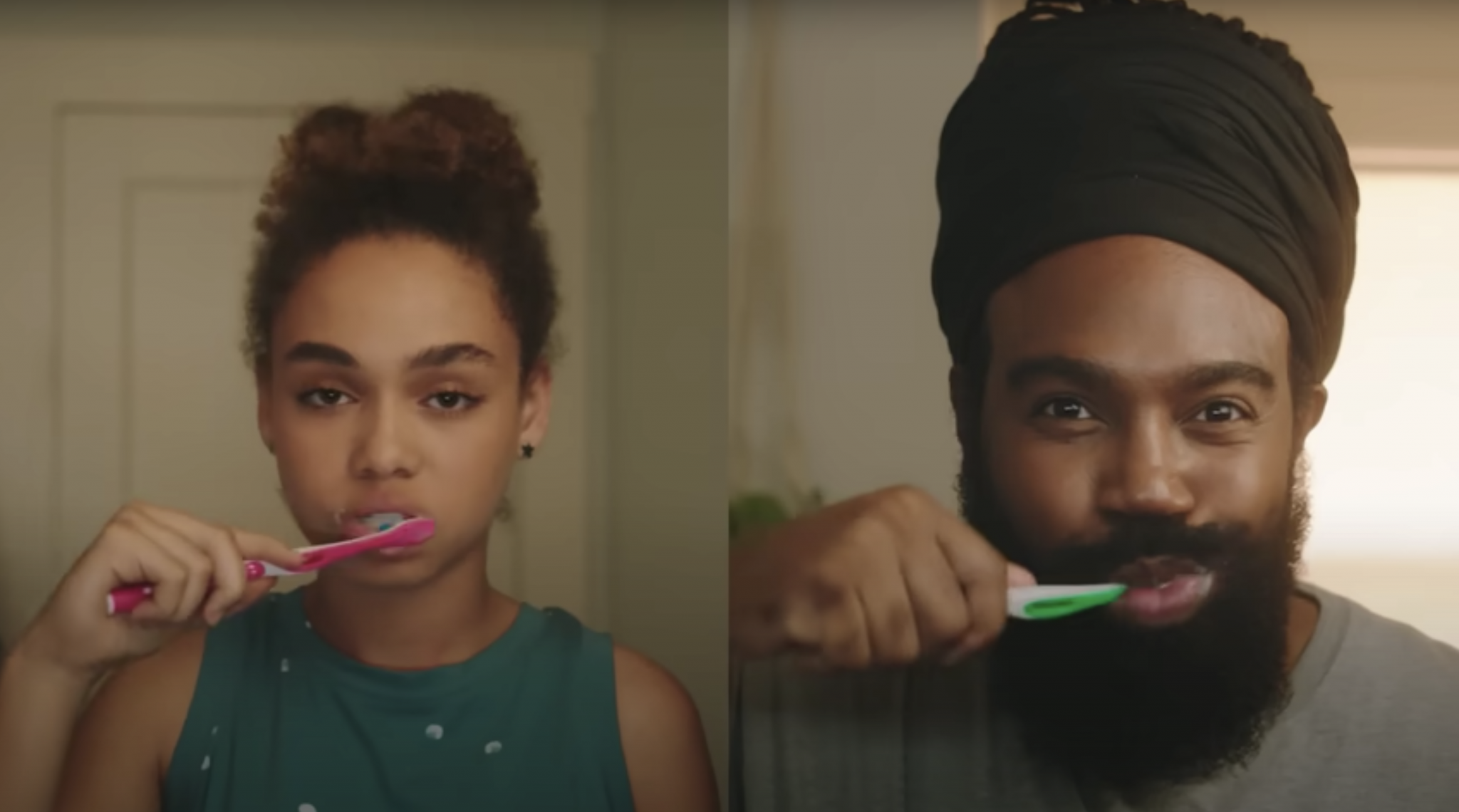 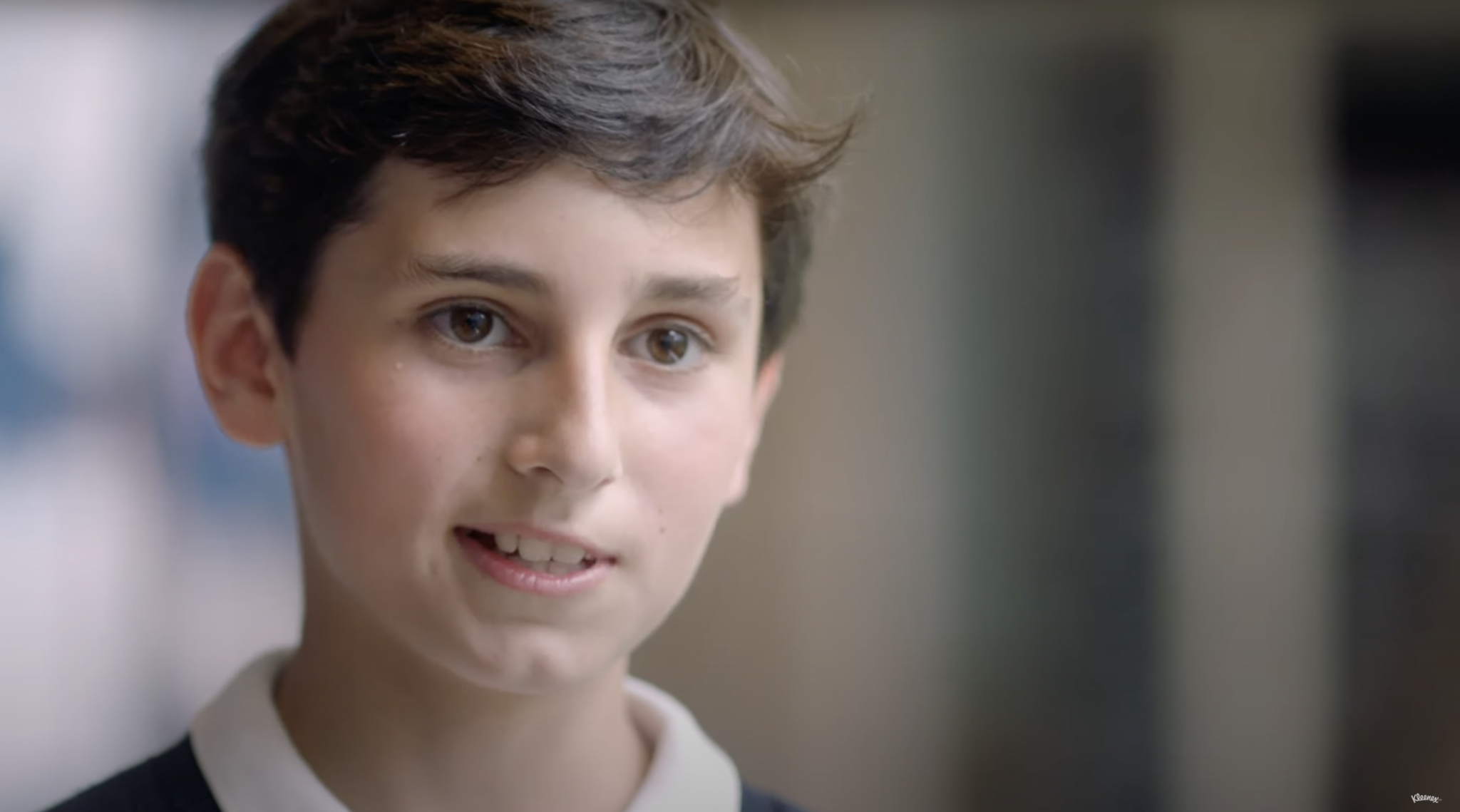 Another tear-jerker is this campaign by Kleenex. Oftentimes the happy, upbeat commercials show an unrealistic side of back to school. This ad shows a more realistic picture of what most kids feel when they are moving schools, moving towns, or simply just moving up a grade.

This commercial will always be one of the funniest Best Buy commercials out there. Using Best Buy’s Geek Squad in a literal meaning is such a funny and clever way to advertise it. Not to mention the teenage boy picking the “Geek Girl” over video chatting with his mom and the hilarious line “He’s in such a hurry to learn.” 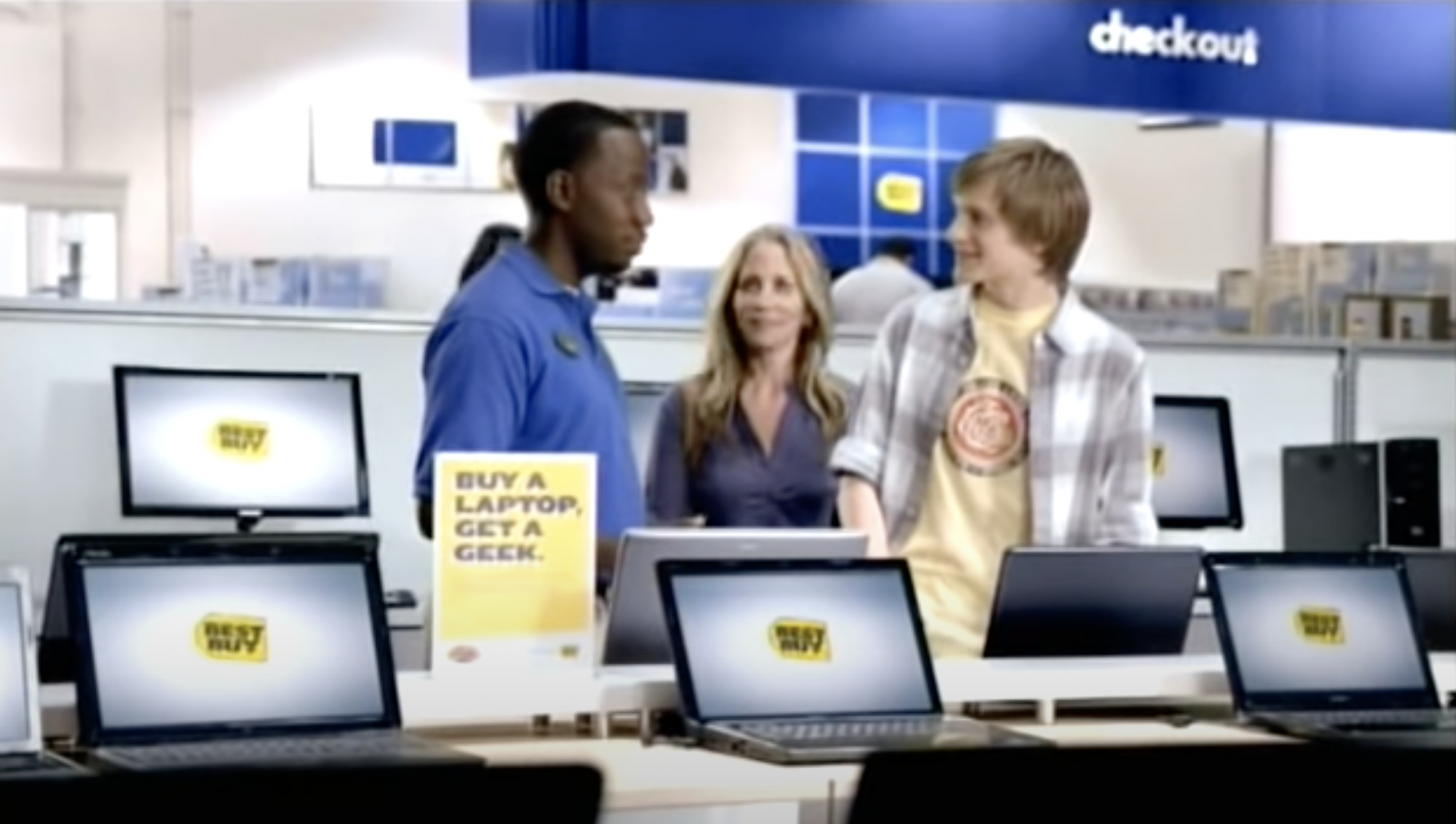 I promise all the ads after this will be more upbeat, but I couldn’t not put this on my list. This impactful and emotional JCPenney ad, highlights the hidden struggles of low-income families. And not only are they giving a platform to this, but they’re also helping the cause by donating to the YMCA.

This humorous Amazon commercial shows the gross reality of how kids treat their school supplies and makes you think twice about paying top dollar for them. This also features Kathryn Hahn, an actress and comedian from a number of popular films including How to Lose a Guy in 10 Days and Anchorman. 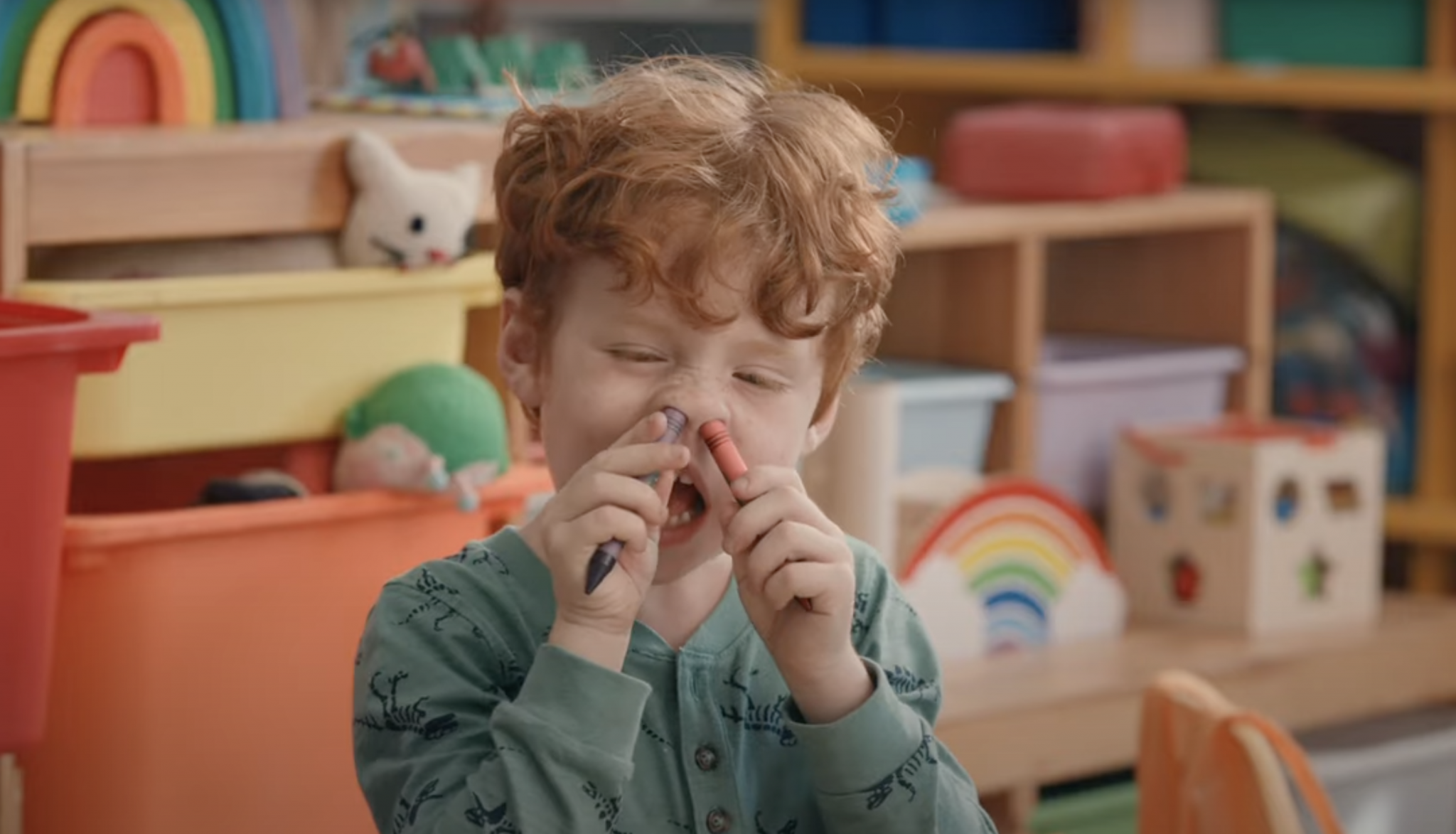 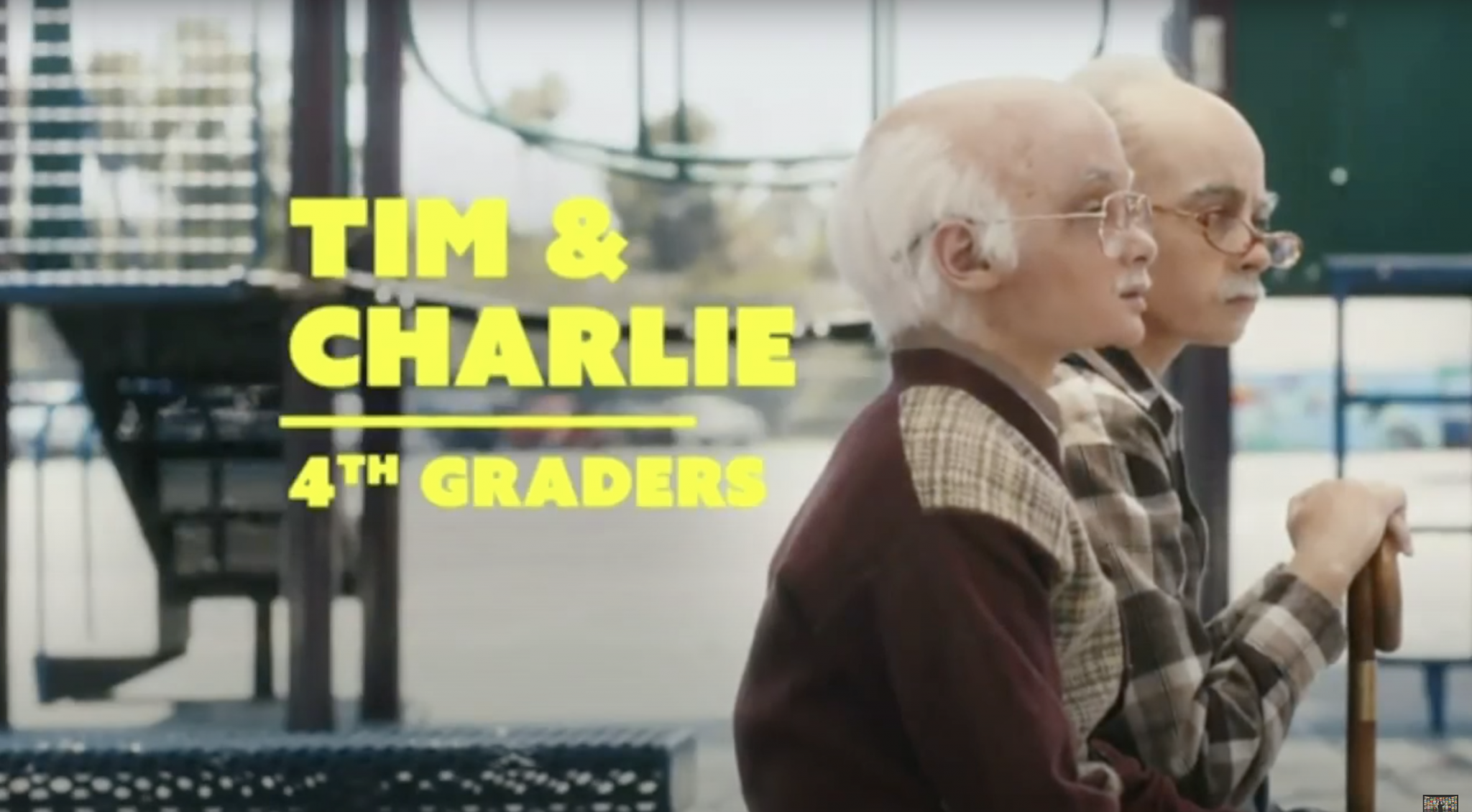 This commercial is relatable in so many ways and plays on the trope that all younger generations have it easier, which is not always the case. But really the best part of this commercial isn’t just the fourth graders dressed as seniors, it’s the line “get a job” that has me cracking up.

Another hilarious commercial featuring Seinfeld’s Julia Louis Dreyfus playing a posh mother who unknowingly embarrasses her kid on the first day of school. To some this may be an over dramatization, but others can probably relate to Hunter. Either way, this commercial may be last on my list but it is certainly not least.

And there you have it, 10 of our favourite ads out there all about getting kids back to school. I hope this provided a tiny bit of education (ahem).  Fingers crossed we get some good feedback in the parent teacher interviews.

7 Videos every recruiter needs to consider